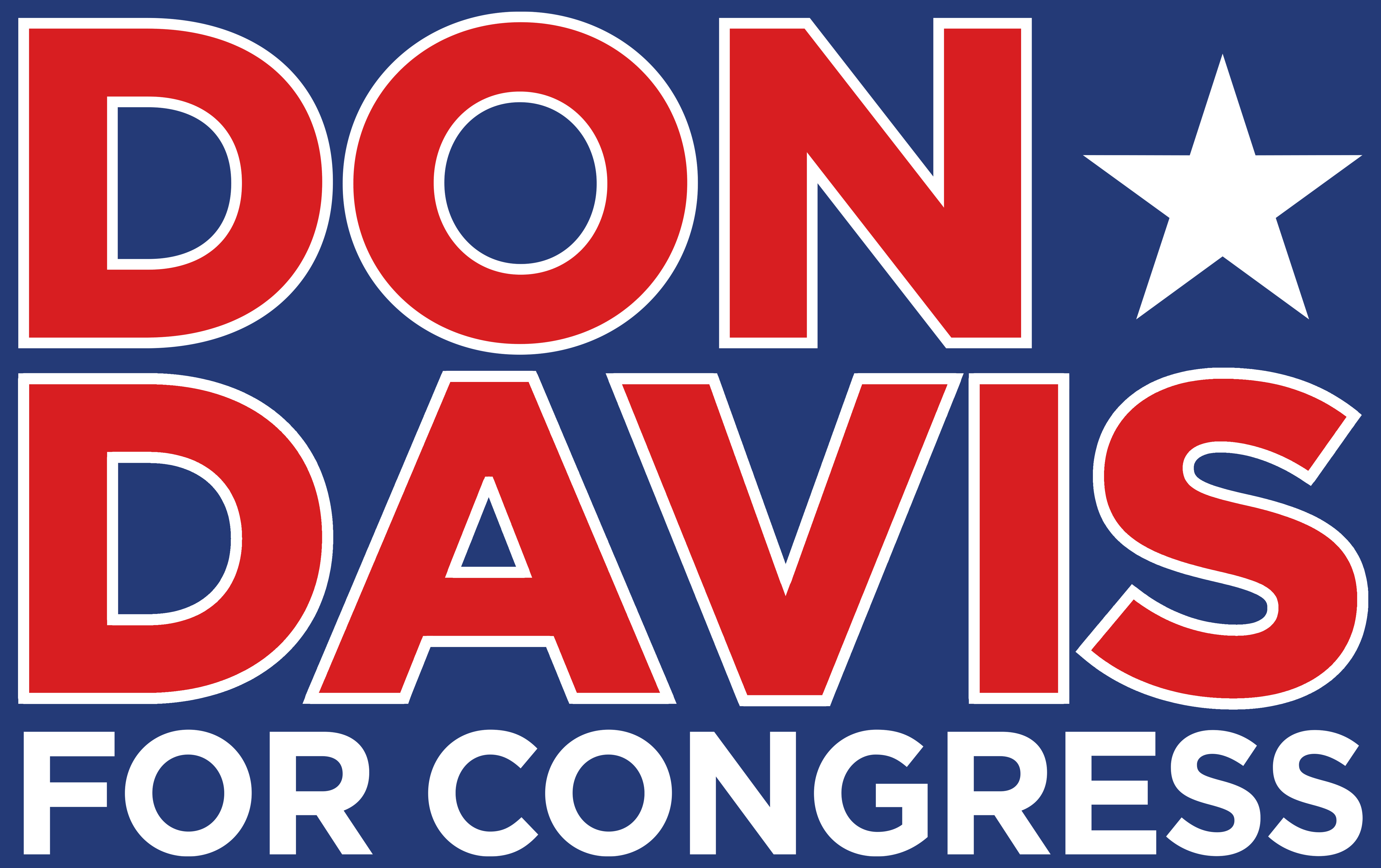 Democratic Primary Voters in the Greenville and Raleigh Media Markets Need to Need to Know Erica Smith can’t be Trusted and Don Davis Delivers for eastern North Carolina for the May 17th North Carolina Primary Election.

Jr. High school students were sexually assaulted on Erica Smith’s watch. As a volleyball coach and high school teacher, Erica Smith was sued for allegedly doing nothing as a high school volleyball player was sexually assaulted on a bus ride home from a game. Even though Smith was responsible for supervising the students, she was sued for not taking action to stop the assaults or care for the players’ safety. The case is active and ongoing. 1

Funded by the GOP & Endorsed the Trump Agenda: Erica Smith’s campaign for U.S. Senate was bankrolled by Mitch McConnell’s PAC and the same supporters of Donald Trump 2. After Mitch McConnell’s SuperPAC spent three million dollars on her behalf in her run for U.S. Senate – she endorsed a Republican supporter of Trump’s for the North Carolina State Senate 3A. Smith also voted for a Republican mega donor to serve on the board of the UNC Board of Governors 3B 3C.

“The Senate Leadership Fund funneled nearly $3 million into the Faith and Power PAC, according to the FEC filing. They spent more than $2.4 million of it on a well-known media buyer Neylan and Partners, which has been affiliated with Republican campaigns in the past. The ads in support of Smith began appearing in the state in recent weeks ahead of the March 3 primary in North Carolina and touted her support for liberal policies like “Medicare for All” and the “Green New Deal.

3A. In Shock Move, Sen. Erica Smith (D-NC) Endorses Conservative Republican Candidate for State Senate. Sen. Smith is also elevating a candidate who is opposed to major Democratic priorities such as Medicaid expansion and reproductive choice. Notably, Nichols is also a supporter of President Trump.  https://www.dailykos.com/stories/2020/9/17/1978104/-In-Shock-Move-Sen-Erica-Smith-D-Endorses-Conservative-Republican-Candidate-for-State-Senate

3B. Sen. Smith also recently surprised her progressive following by voting to approve Republican megadonor Art Pope for an appointment to the UNC Board of Governors.”  https://www.ncleg.gov/Legislation/Votes/RollCallVoteTranscript/2019/S/863

3C. Pope has contributed more than $200,000 since 2012 to the NC Republican Party for political campaigns. In 2010, as Chris Kromm chronicled in INDY Week and Facing South, $2.2 million in Pope-related money flowed into two dozen political races. In her 2011 profile of Pope in The New Yorker (“State for Sale”), journalist Jane Mayer reported that Pope sought appointment to the Board of Governors as early as 1995.

Senator Don Davis grew up in Eastern North Carolina cropping tobacco and serving for 8 years in the Air Force. A progressive voice in the legislature, Davis has a proven track record of delivering results for Eastern North Carolina. In the State Senate, Davis passed 90 bills. His work includes raising teacher pay, securing historic investment to prevent maternal mortality, increasing the minimum wage to $15 an hour for state employees and preventing Republicans from cutting Medicaid.

In Congress, he will continue to fight for affordable healthcare, voting rights and protect a woman’s right to choose.

PAID FOR BY DON DAVIS FOR NC