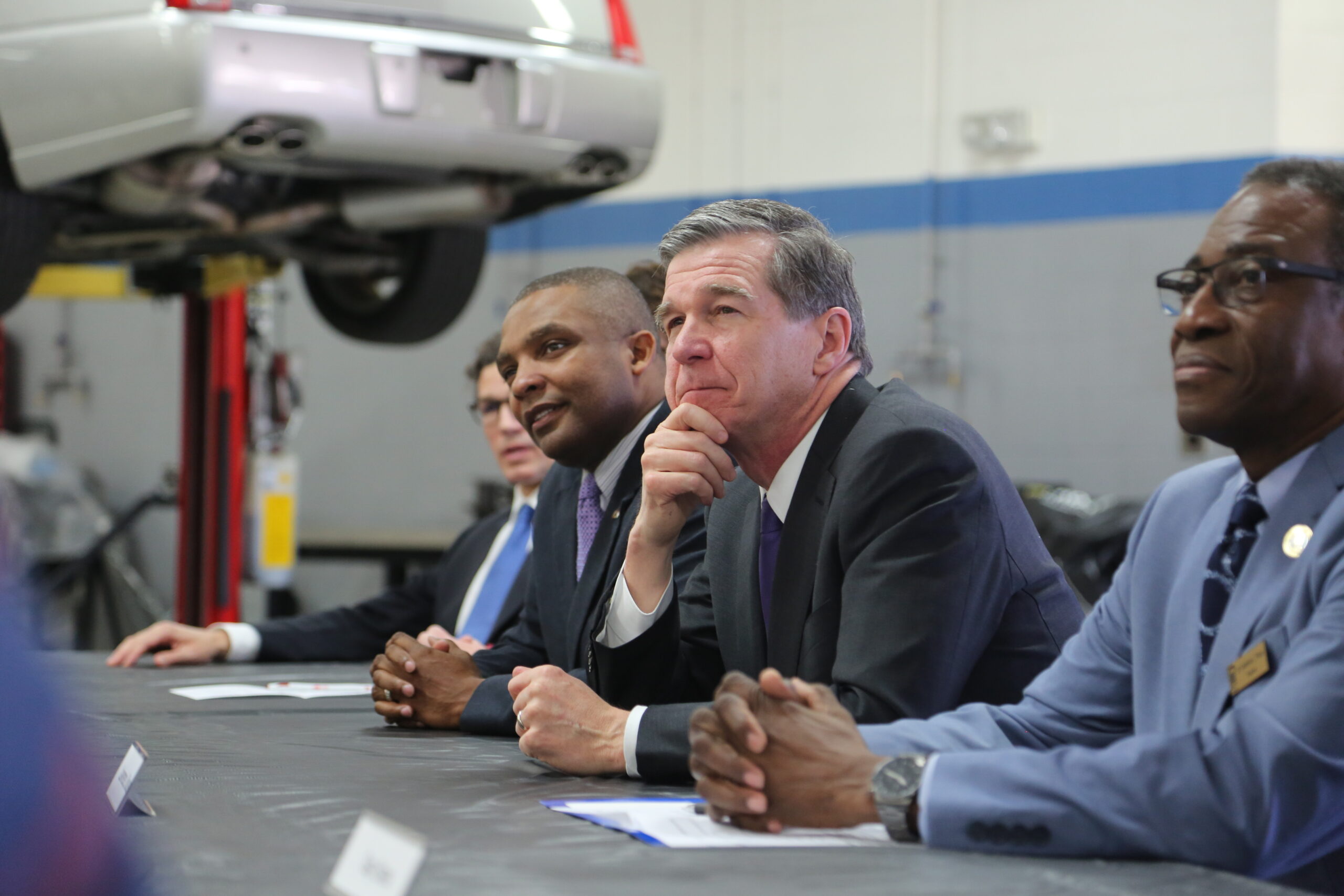 Born and raised in Snow Hill, North Carolina, Don Davis has spent his life heeding the call to serve. Don is a veteran, educator, minister, and dedicated public servant.

After working in the tobacco fields and attending church often twice on Sunday with his grandmother, Don attended the United States Air Force Academy, and was commissioned into the Air Force where he served in uniform for 8 years. As a 1st Lieutenant, Don coordinated Air Force One operations at Andrews Air Force Base and supported families of military members killed in action as a mortuary officer.

While stationed at Air Force ROTC Detachment 600, Don returned to eastern North Carolina as an assistant professor of Aerospace Studies at East Carolina University instructing national security affairs and leadership courses. As an educator for over 20 years, Don mentored thousands of students as they completed their studies.

As a veteran, Don continued his commitment to public service by becoming the youngest Mayor of Snow Hill at age 29. As Mayor, Don restored confidence in the government by re-building the economy and investing in decades old infrastructure projects – like filling potholes and expanding high-speed internet. Don believed then, as he does now, that our government should work for the people.

In 2008, Don ran and won his first State Senate election. In his six terms as Senator, Don has served as a champion for eastern North Carolina, fighting for our rural communities and delivering results for our families. He worked to expand high-speed internet, raise teacher pay, ensure that military pensions are tax exempt–and even secured over $215 million in funding for the ECU Brody School of Medicine to expand access to quality health care right here in rural North Carolina. Don has a proven record for delivering on the critical needs of our rural counties.

He lives in Greene County, NC, with his wife Yuvonka and three sons: Ryan, Justin, and Kyler. 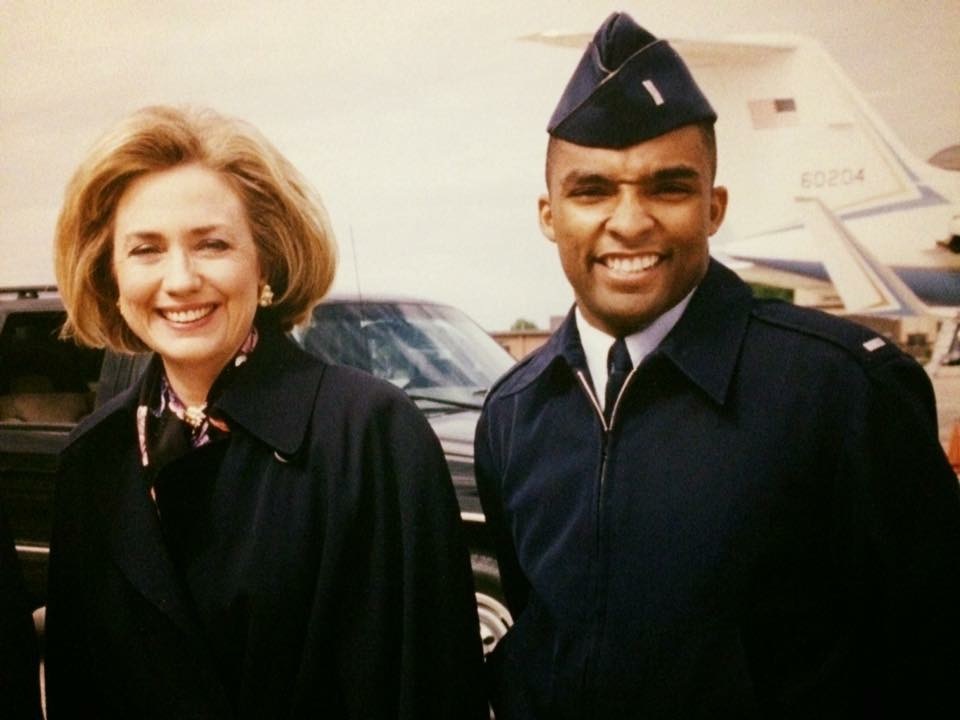 PAID FOR BY DON DAVIS FOR NC