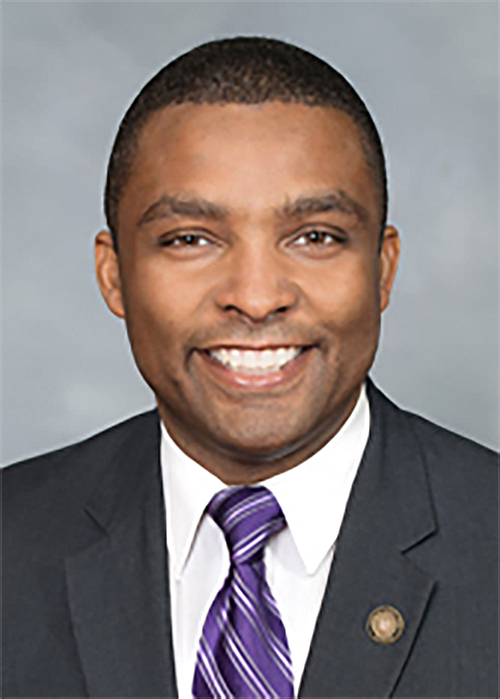 Don is a member of the following standing committees:  Education/Higher Education, Healthcare, Finance, and State and Local Government.  He served as a member of the East Carolina University Board of Visitors.  Don also served as the mayor of Snow Hill for seven years.  He has over 20 years in higher education and served 8 years active duty in the United States Air Force.